Life for me ain’t going great at the moment. Or so is what the mind regurgitates again and again. Why? 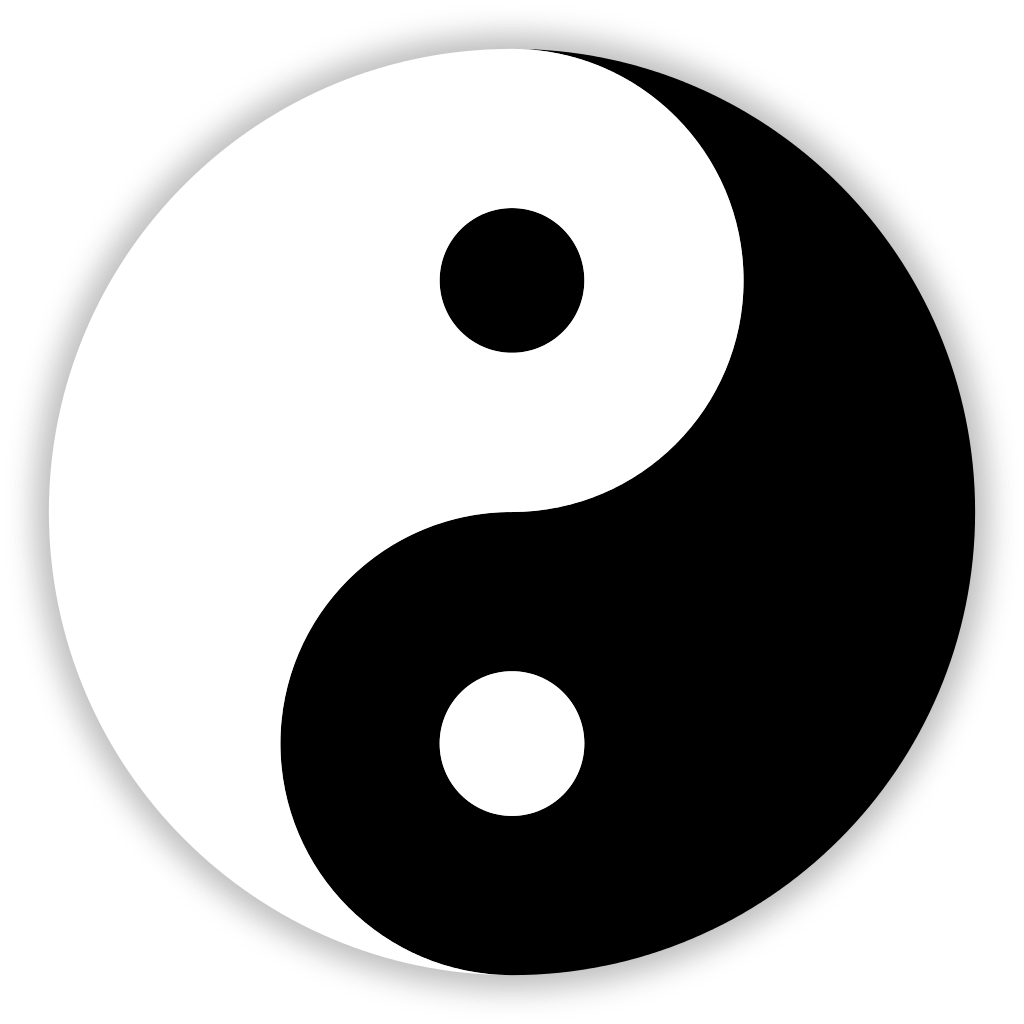 The cycle keeps repeating. So says the Taoist school of thought, symbolized by the Yin & Yang and by the eternal flow of Ch’i through everything. It goes on to emphasize that almost everything that has an equivalent opposite tends to contain its inverse manifestation within itself.

Normally a point in life is almost always a gray of any of its constituent components - emotion/thought/experience etc. Perception pushes the point to either the brighter or the darker end of the spectrum. And perception is that bastard child of human psyche, which suffers an acute identity crisis. It keeps changing. The sense of self never remains the same, notwithstanding our values, beliefs, integrity et aliae that many of us try to persist. All our senses and the memory enact together to bring into existence the perception of a moment/thing/idea. It also seems to be easy for the mind, to see a point in life aligned to the extremes than the reality of its gray trait.

Virtuous and vicious cycles also apply at the micro-transaction level of the flurry of thoughts that our minds generates. So a day that starts by presenting us with something that got arranged to the dark end of the spectrum, would affect the identity of the perception for all the subsequent life situations of the day. There is a tendency to push all the grays of the day to their black variants. In the same fashion, a day that starts on a brighter note would try to force all the grays of the life situations to the brighter side.

How can we keep soaring higher and lighter, rather than falling deeper and heavier, regardless of the uncontrollable train of events in our life?

Try and figure out a way in which the monkey mind can unconditionally be pushed to the brightest end of our perception. And this should be a means that would work even if the sky is falling again and again and again onto us! Any art form probably would have its origin in the seekings of such ways by our forefathers. Art needn’t be cutting it right for everyone, everytime. But something has to do it. Exploring the creativity in oneself might be that for some. The company of those people having a history of being perceived to be on the brighter side earlier by our minds (friends, loved ones), definitely helps. Good food, giving sometime for yourself, sleep, a visit to your personal Shangri-la etc. are all helpful. To summarise, any activity that we involve into, in an inspired fashion despite the state of mind we’re in, should help.

To go a step further, the understanding of this working of the mind itself is purportedly liberating. Getting in control of the mind itself by not listening to its exhortation of the sense of self, from another level of self deeper than the mind itself. This gets suggested by far too many people before us, through far too many media, to be brushed aside as pure imaginary feel-good thinking. Sadly never been able to successfully practice it consistently for a really long time and so, I am in no position to judge that.

Life, according to Taoism, is something that doesn’t have an opposite and the life energy that they call the Ch’i keeps flowing through everything in the universe, making it similar to the concept of Brahman in Hinduism. A river also flows continuously and though its content never is the same at a given point of time and space, it retains its gracious beautiful identity of a river, everywhere from its origin through to the point it merges to the calmer, mightier ocean.

All the occasions, I am feeling not-so-great about this life, I am only identifying myself with some petty constituent feeling/emotion/situation/memory of me and forgetting to be aligned to the larger, ever-changing, serene Self within me!

Remind me incessantly, I am the river that flows !